NEW YORK, May 26, 2022 /PRNewswire/ — The New York sexual abuse attorneys at Hach & Rose, LLP are actively assisting individuals with claims under New York’s Adult Survivors Act (S.66A/A.648A) that was signed into law by Governor Kathy Hochul on May 24th, 2022. 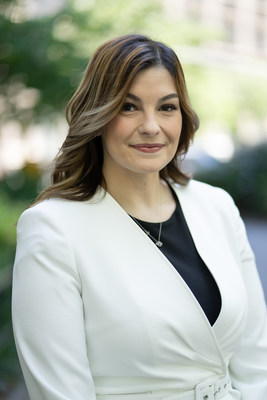 The Adult Survivors Act is similar to the Child Victims Act (CVA) passed by the New York legislature in 2019. It gave survivors of childhood sexual abuse a one-year lookback window to sue their abusers, in some cases long after the state’s statute of limitations expired.

The Adult Survivors Act would open up that opportunity to those who were 18 years or older at the time of their abuse.

For civil cases, right now, adult survivors of sexual abuse generally have three years to file a claim. For criminal cases, the statute of limitation is generally five years for felonies, and two years for misdemeanors – some of which can be quite serious.

With the ASA, victims of sexual assault who were unable to take action against their abusers have the opportunity to hold them accountable. The one-year lookback window will begin six months from the signing date.

Of the bill, Governor Hochul said:

“Today, we take an important step in empowering survivors across New York to use their voices and hold their abusers accountable. The fight against sexual assault requires us to recognize the impact of trauma within our justice system. I am proud to sign this legislation, which is part of our collective responsibility to protect one another and create an environment that makes survivors feel safe. While our work is not done, eradicating sexual assault begins with our ability to bring the perpetrators of these heinous acts to justice and this legislation is a historic step forward.”

“With the enactment of the Adult Survivors Act, those who survived a sexual assault which occurred after they were 18 years of age, will now have the same ability to bring a lawsuit and seek justice that adult survivors of childhood sexual abuse were just given. While I understand that nothing can ever replace what these survivors have had taken from them, I am looking forward to standing with these survivors and pursuing their long-awaited justice,” said Hillary Nappi of Hach & Rose. Hach & Rose is actively being retained and conducting investigations into claims which will be filed pursuant to the Adult Survivors Act.

At Hach & Rose, LLP, our New York sexual abuse lawyers are committed to protecting victims of sexual abuse. We will be ready to investigate your case and work to uncover whether the perpetrator or negligent third-party could be held accountable through criminal charges, a civil lawsuit, or both. If you or a loved one suffered any form of sexual abuse, don’t wait until it is too late to get justice. Call us at (646) 969-3383 or reach out to us online for a 100% free and confidential consultation. 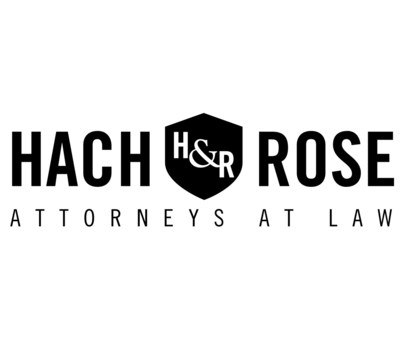